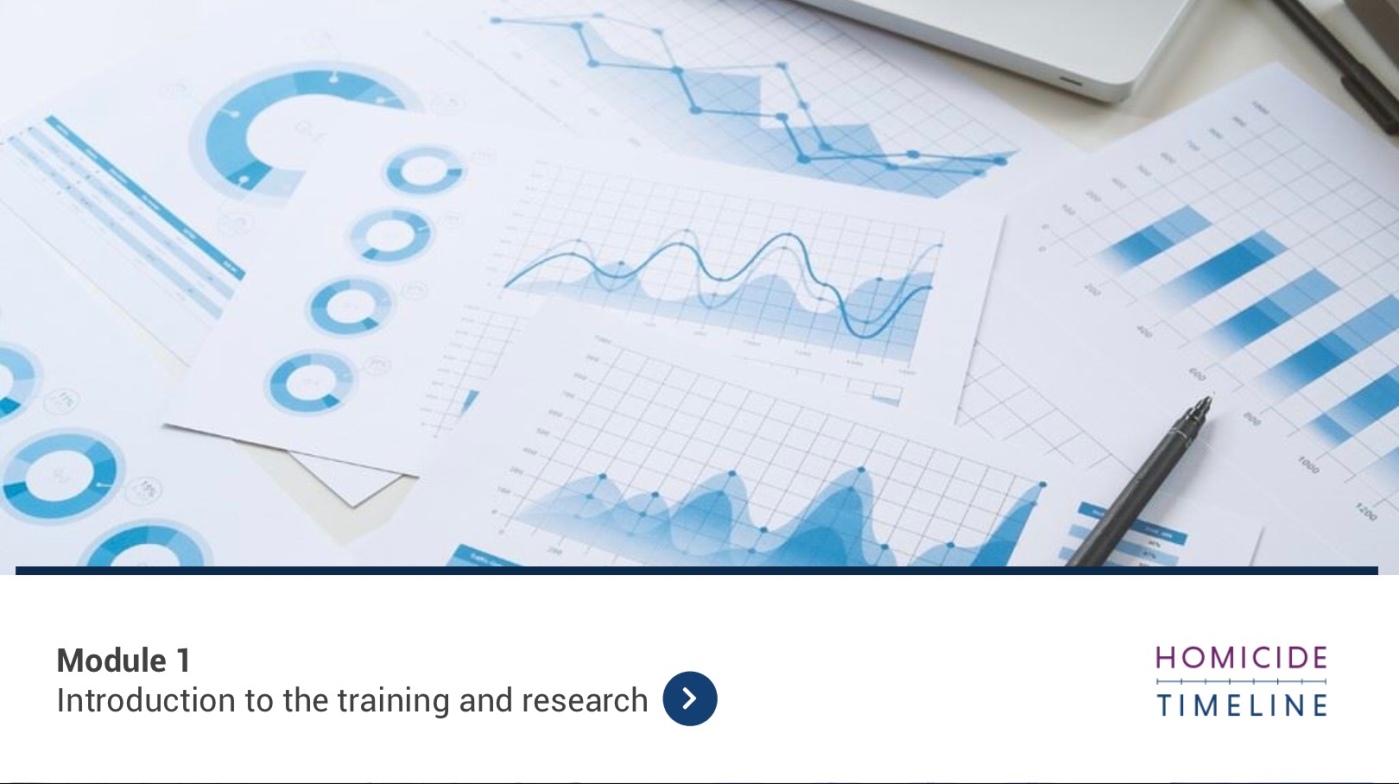 It is our case work here at the Centre for Learning and Innovation in Public Protection (CLIPP) at the University of Gloucestershire that has inspired some of our research. Working on individual cases reveals the way some issues have such a significant impact and also reveals issues that are often seemingly invisible.

The Hidden Homicide project grew from this case work and it was fantastic to see investigative journalist Louise Tickle develop the ideas and issues raised by our project. Keep an eye out for a report from her on her investigations in the future.

The Hidden Homicide project from our end is developing and I am working with the fabulous Jen Holmes at CLIPP who is an experienced investigator and lecturer in criminology and policing.

Update on some Cases

Cold Case – suspected murder. We completed our input for the police on a cold case and this has resulted in an arrest. The case involved the sudden death of a woman which is now considered to be a murder. We looked at applying the 8 stage model to the antecedents along with identification of evidence to support the analysis. We also provided some interview guidance. We wait and see if there will be a trial. The police have done a fabulous job in what are difficult circumstances. We cannot reveal any detail before a conviction. Watch this space.

Suspicious death. In a case of ‘sudden death’ we have provided expert input revealing the potential suspicious circumstances and evidence to support our analysis. I’m really excited to report that the police have started a criminal investigation. This is really big news. Again we will reveal detail if a conviction is secured.

Historic Murder Case. We are providing expert input and analysis on an historical case for legal professionals. I can only say at this time that it’s very interesting and should be resolved by next March or April. We hope that the case will make some headlines as there are important issues around Coercive Control that need to be discussed.

Katie Wilding. This was a case we supported wherever we could along with AAFDA. Katie’s mum has relentlessly sought the truth of the circumstances behind Katie’s death. It is a classic 8 stages death but vital evidence was not collected in the early stages and there was significant resistance from all officials involved to investigate. Katie’s mum Julie has been successful in pressuring local authorities to hold a death review. This is a huge step forward! We will keep you updated.

Sudden Death of young mum as she attempted to leave. At first this death was not reported to police as it was considered to be from ‘natural causes’ and no questions were asked by medics. We got involved months later when crucial medical evidence was lost. We established the context but strong medical evidence could not be collected. The police did try to gather evidence for alternate charges but in the end it was not possible. Two organisations (not the police) have admitted liability in a civil suit we helped the family get started. This case is particularly tragic, more professional curiosity may have helped put a dangerous person behind bars.

An ongoing historic case has resulted in a significant outcome for the victim’s family. This involves an admission of poor investigative practice and even a finding that misleading information was given. A civil suit was successful. I really wish I could reveal the detail, and one day that might happen when the family are ready.

We shouldn’t have to fight so hard for simple justice. If more was known and understood about Coercive Control, Domestic Abuse, Intimate Partner Stalking and Intimate Partner Homicide, we would be able to better protect future victims. Expert advice around coercive control and domestic abuse is crucial. We can’t leave it to chance and the myths of ‘common sense’. This isn’t about arguing, it’s much more sinister.

There are substantial discounts for multiple users. Please contact me on criminologist@outlook.com